THE CULTURAL AND HISTORICAL HERITAGE 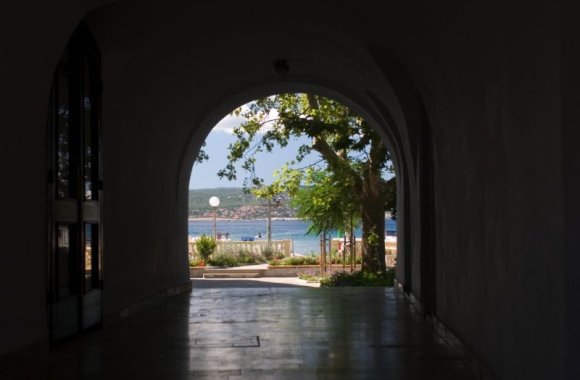 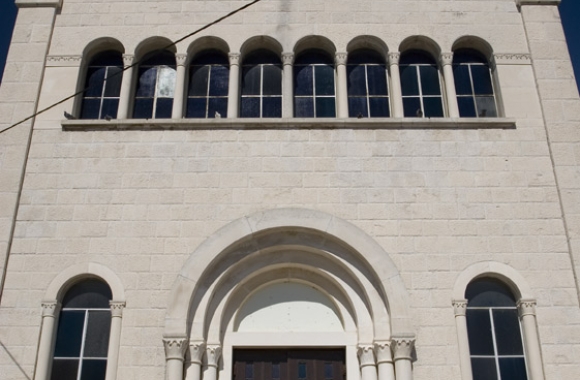 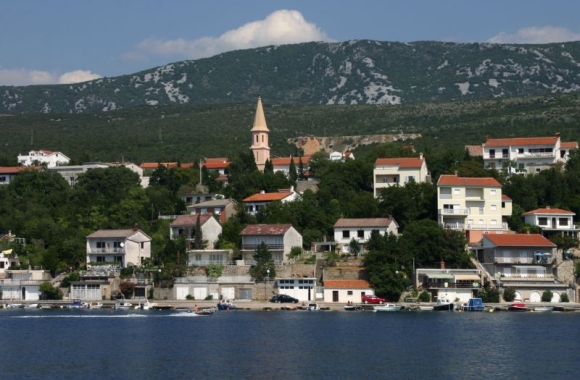 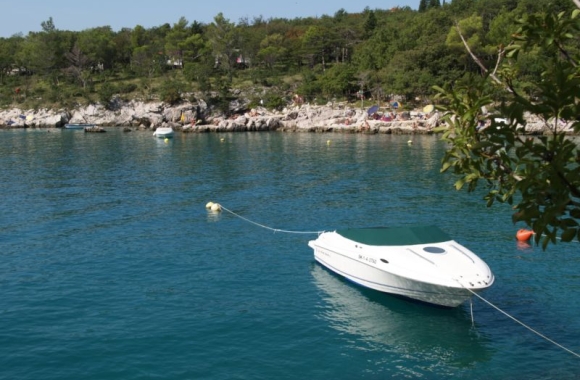 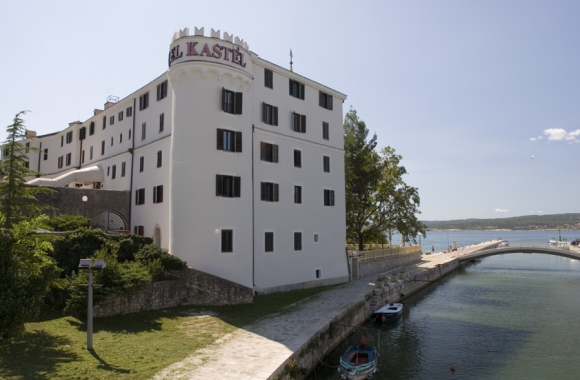 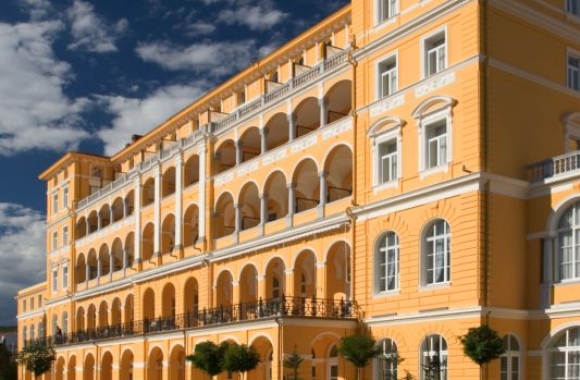 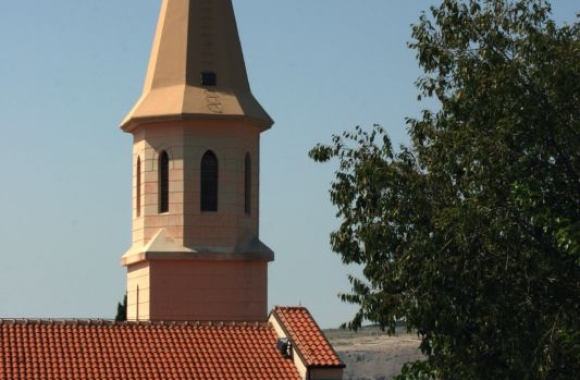 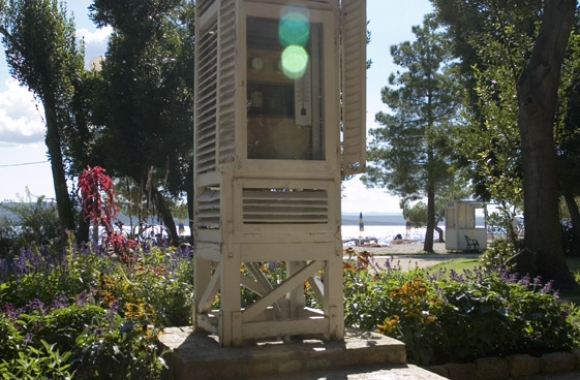 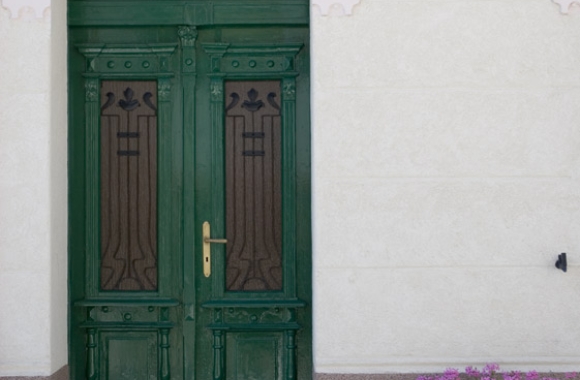 The cultural and historical heritage of the Crikvenica Riviera includes archaeological sites such as Lokvišće in Jadranovo, the ‘polača’ water spring and monument of traditional architecture, and numerous churches and chapels.

You can find out about some of them in the following section.

Archaeological research on the site called Igralište (Playground) next to the football stadium in Crikvenica has provided evidence that Ad Turres was the name for Crikvenica in antiquity, and that the historical development of the town has been going on for more than 2,000 years! Research has also uncovered the local ceramics workshop of Sextus Metilius Maximus, where amphorae, pottery and architectural ceramics were produced. The workshop is unique in Croatia because of its excellent state of preservation.

Lokvišće – a site from Roman times

‘Polača’ is the name for water springs, which was given to them by local farmers. The last ‘polača’ where in the past women would wash laundry is located beneath the Church of St. Catherine.
This ‘polača’ is an interesting monument of folk architecture.
On the wall next to the spring, there is a mosaic by the painter Hajrudin Kujundžić showing a woman from Selce in traditional costume.

The weather station in Crikvenica

Ever since it was built back in 1900, the weather station in Crikvenica has recorded the temperature and other weather data. It is located in Stjepan Radić Park.

The ‘tunera’ is a symbol of the area's fishing tradition, and the one in Jadranovo is one of the rare preserved structures of its kind in the Kvarner region. To the great joy of many locals and local fishermen, a new ‘tunera’ was set up in Selce after a long time.

‘The Fisherman’ is a statue by the sculptor Zvonko Car located in the harbour of Crikvenica. It was erected to commemorate the fishing tradition. 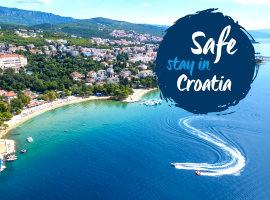 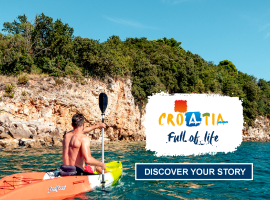 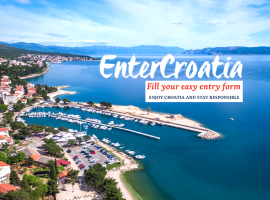