Tourism Day is an event that has taken place in Selce every year for fifty years on the 4th of August. Originally called Venetian Night, the event was later renamed Tourism Day to mark the first public swimming baths being opened in Selce on the 4th of August 1894." The event involves a variety of activities, including a get-together on the waterfront with fried fish, local wines and music, panoramic night sailing in specially decorated boats with lights, and a big fireworks display. 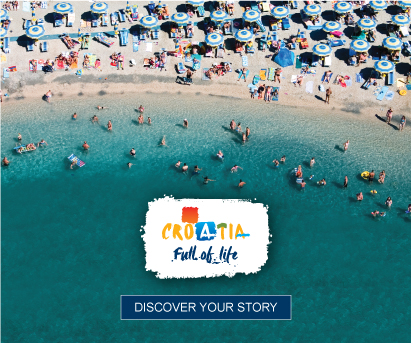